Shared Power: Differences in Dialogue with Children and Adults

“Dialogue Education sounds great, but what does it look like with children?”​

I heard this question many times as a graduate student, but never thought I would have to answer it myself. I had no idea I would soon be working as an Afterschool Teacher with a diverse group of eighteen 4th and 5th grade students. This job forced me to reevaluate the lessons I learned as a student and practitioner of Dialogue Education and a learning-centered approach. Every day, amidst the chaos of my classroom, I thought to myself:  “Dialogue Education sounds great, but what does it look like with children—especially these kids?” 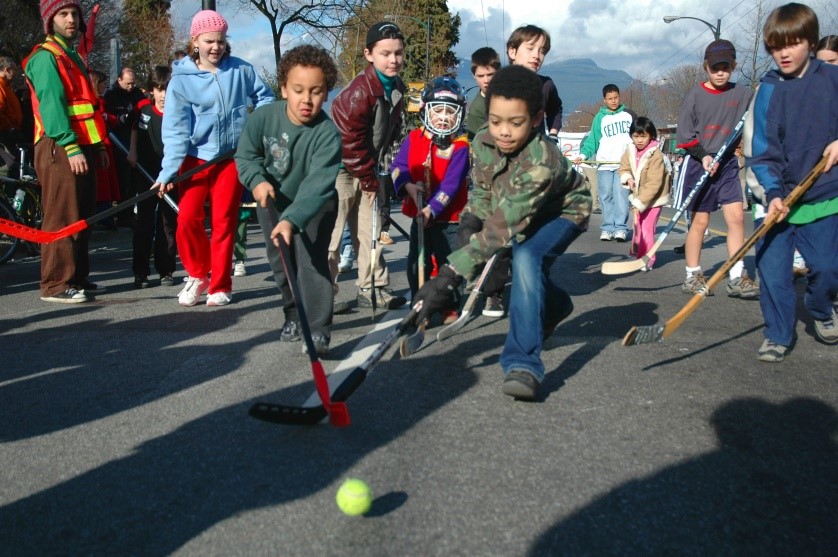 When I first encountered Dialogue Education, I thought it was all about letting go of power. The teacher, forsaking professorial domination in pursuit of real dialogue, becomes a co-learner and creates space for learners to discover their own power. Then the teacher “gets out of the way,” relinquishing power to learners until the process is complete in an event called “the death of the professor.” In my mind, Dialogue Education invited me to let go of power as a teacher for the sake of learners and their learning, as an act of love.

Then, at my new job, I received the opposite advice: I was instructed to hold on to control as much as I could. “These kids are tough,” more experienced teachers told me. “They will push you around if you let them, so they need to know you are in control.” As much as I cringed at this advice, these teachers knew what they were talking about. The more power I let go of, the more my students took advantage of it. When I didn’t hold on to control, students would cause problems for each other and someone would get hurt. When I held on to as much control as I could, I protected students from each other, and from themselves. This, too, was an act of love.

And yet I was not content to dictate classroom dynamics, even if it led to increased order and productivity. I still believed in dialogue as well as a learning-centered approach to teaching. So I did not forsake Dialogue Education, but wrestled to re-contextualize the principles and practices for a rowdy crowd of elementary students. In doing so, I realized how Dialogue Education is not mainly about letting go of power, nor is it about holding on to control: it is about using power well so that it can be shared, which may mean letting go of power or holding on to control, depending on the situation.

This has changed the way I employ the principles and practices of Dialogue Education as taught by Global Learning Partners. Take the principle of “Safety,” for example. Sometimes, safety requires “getting out of the way” to allow softer voices to be heard. Other times, safety requires “getting in the way” to prevent louder voices from dominating. Or take the principle of  “Respect.” Sometimes, respect means allowing learners to make their own decisions. Other times, respect requires taking away this privilege when they are actively disrespecting one another with harmful words and actions. In my own class, I learned that cultivating safety and respect does not only require a soft heart; it also requires thick skin.

So, what does Dialogue Education look like with children?

It still looks like applying the principles and practices, only with younger learners who often require power to be used differently for dialogue to emerge. Ultimately, this points to the necessity of a learning needs and resources assessment, and the importance of the “WHO” in every learning situation. Before we can say what Dialogue Education looks like with children, we must ask, “Which children?”

With the children in my class, I first had to close the space so that learners could safely and respectfully engage without yelling and flying objects getting in the way. Only then could dialogue emerge. In other words, I had to use my power in such a way that this specific group of learners could use theirs. On the occasions when I succeeded, the result was an environment of giving and receiving what one another had to offer—a power that was shared, even enjoyed.

As teachers, we need to ask ourselves what will maximize learning in each situation. My goal now is not always letting go of my power, nor is it holding on to control—it is to use my power well, for and with the specific learners in the room. The principles and practices of Dialogue Education call us to use our power well and intentionally so that others can use theirs, until the power of every learner can be shared in love.

What other learning-centered principles and practices have you found to be effective with children?

How may this be different or the same when working with youth?

Drew Boa works at Westmont College in Santa Barbara, CA. He is in the process of publishing a curriculum for youth about sexual health and wellness, which he began designing while taking “Advanced Learning Design” with Global Learning Partners. He loves Dialogue Education and is a daily practitioner!