In The Brain that Changes Itself: Stories of Personal Triumph from the Frontiers of Brain Science, Norman Doidge M.D. coins the word neuroplasticians to describe those who – quite literally – change the brain. 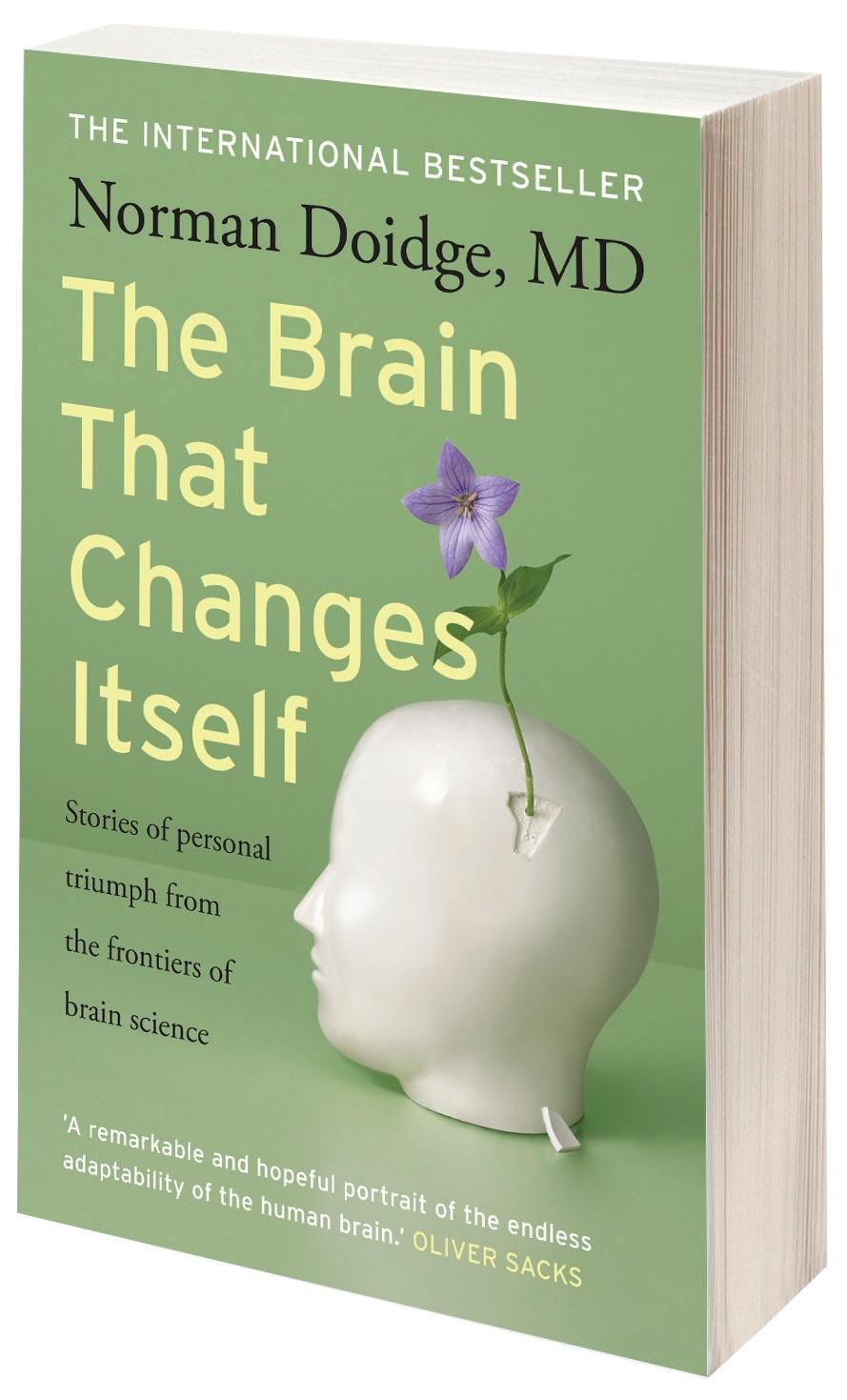 I was frankly shocked to hear that until very recently we all believed a terrible fallacy:  that the brain was a machine…built to last but not capable of change. Our belief in such a significant fallacy moved us to condemn blind people and deaf people and indeed, ourselves, to the condition we were born into, or developed into as children, with the idea that the brain was set in stone. Blind? You’ll never see again. Deaf? You won’t hear.

Boy were we wrong!

Take a few minutes to watch this incredible video, in which Paul Bach-y-Rita, neuroscientist, teaches a blind man to see . . . using his tongue!

Today we know that the brain has innate plasticity: and nothing is impossible! We can change. We can learn. We can become what we dream of being. We can change the neuronal networks in our brains, grow new dendrites and be what we will. And – relevant to our work as educators, we can guide others to do that – to celebrate the plasticity of the brain by using it!  Learning and Change, indeed!

So neuroplasticians is what we teachers are; we use the brain to enhance and strengthen and delight the person. For example, we tell a story to begin our math class: the experience of hearing and imagining the story moves the learners to delight, to curiosity, to experimentation.

Engaged as they are in the story, they are ready to try on the relevant mathematical concept and its accompanying skill. They laugh together! They share their expectations of the outcome of their work.

They argue and fight for their perspective.  They change their brains!

And you, the math teacher, Dialogue Educator, are the brilliant neuroplastician who designed the story, the learning tasks and materials, who managed their time and task and responded to their work.

I must confess I am moved to tears by the power of this new insight, this revision of a dominant fallacy that has held us down for all the years we’ve lived on this planet, until now! The Copernican revolution, the printing press, the world wide web – were mere blips on the screen of civilization compared to this! Because of the plasticity of the brain, we can create ourselves!

It is a new world, friends, and neuroplasticians rock!