Themes That Motivate our Learners: For Few or for Many?

Using certain themes in our learning tasks can have an electrifying effect in motivating learners. But how do we find themes to motivate most of the learners in our group rather than just a few? This post is about how I have grappled with that question.

The BBC radio debate on ethics had been background to my listening but suddenly it switched to foreground. From then on, I was giving it my full attention. In making his case, the speaker started to compare society to a garden. He argued that as with a garden, some actions can be detrimental to society while others help it flourish. My thoughts went to my own garden – struggles with tomato plants when soil became soggy and success with squashes that flourished with flowers nearby. I got his point that both in gardens and society everything can be permissible but is not necessarily beneficial. As the debate drifted on, I listened on, but not as much as before. Part of my mind was still in the garden. 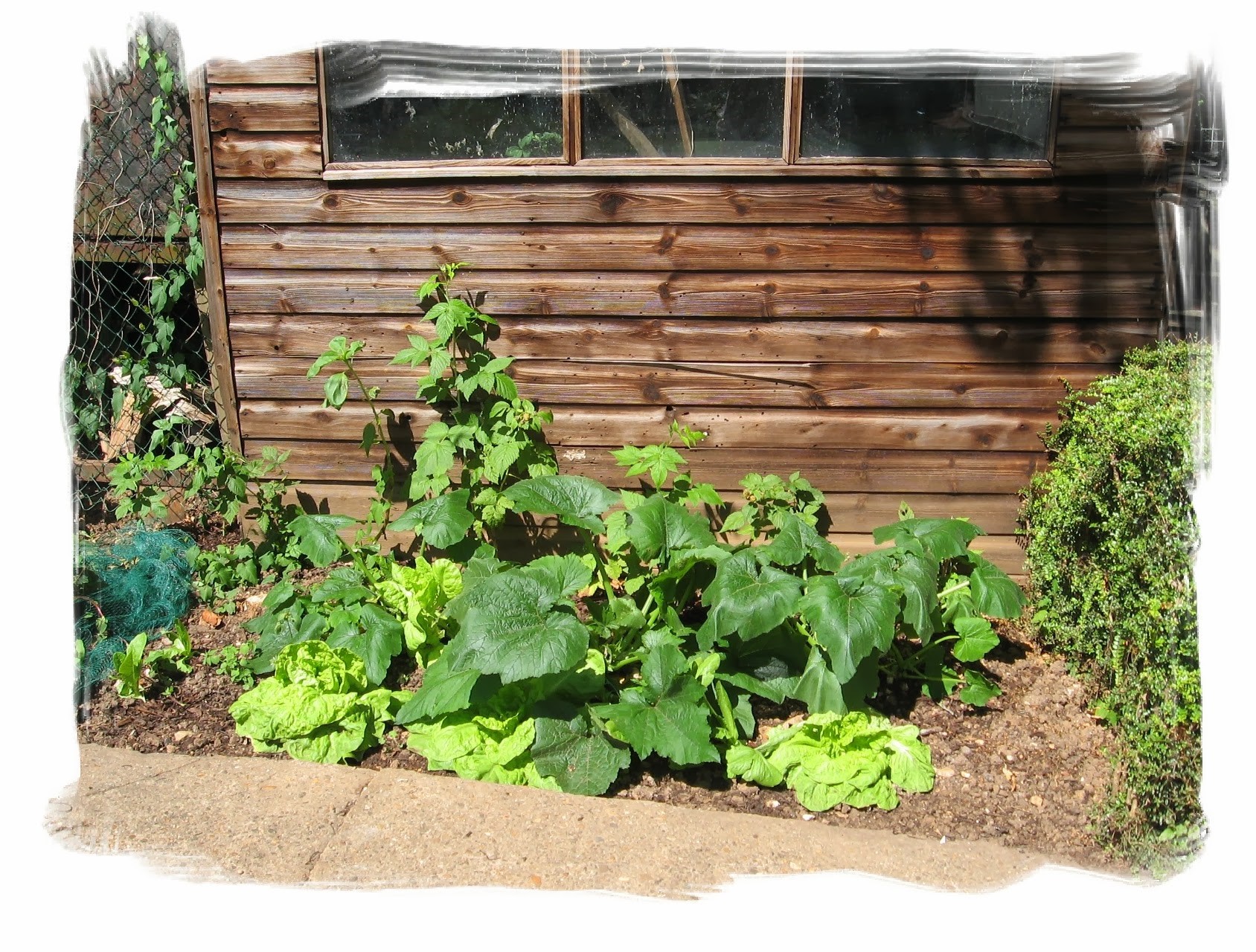 I asked myself afterwards why my interest had peaked so much at that particular point. Some of my interest arose because I agreed with the speaker, but I had done so at other times too without such heightened interest. I realised I had resonated with the topic of gardens, what Freire would refer to as a generative theme of mine. 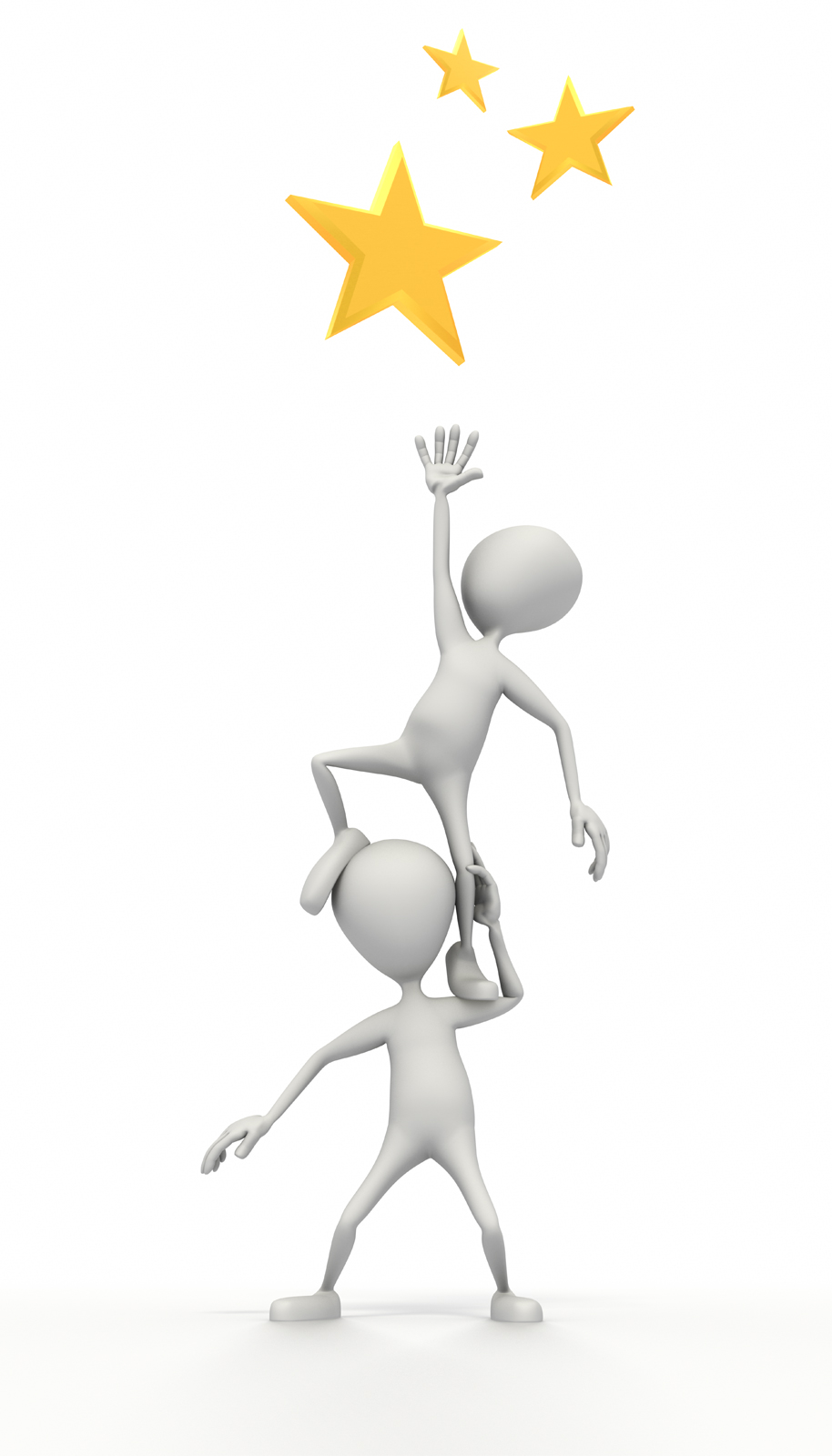 Yet other listeners would presumably resonate with different points in the debate, drawn by their own generative themes. This raises a challenge for dialogue educators: how to find shared generative themes given the wide diversity of learners often in our classes. We may find a theme to engage some of our learners, such as talking soccer at a youth club. But what of others in our group who won’t engage with that?

Something I have found useful to engage a wider number of learners is this picture of a person reaching for stars and two questions about that picture. Learners signing up for training come reaching for a “star” which is typically more generic than the “star” the facilitator wants to have them grasp. For example, I taught software skills to learners whose “star” was to facilitate translation of reading materials into unwritten languages from English, French etc. My “star” was much more specific – learning how to use software to help them do that work, as it had helped me in my own time in Ghana.

How do I find what motivates many?

Thus, my first question in looking for shared generative themes would be: What “star” are learners reaching for – why did they sign up for this training?

Asking that got me thinking about what other generative themes exist around the learner “star”, which in this case was their desire to see translation started. One such theme was their curiosity as to what everyday life would be like in another country. So I started to use photos and stories of my own time in Ghana as part of the training resources for the class. For one class I created a text about a pangolin, an animal I had encountered in Ghana. I included a photo of me with one to show the sorts of animals they might meet too. I was then able to carry the energy generated from that over to the more complex topic of using software to analyse that text, the “star” I really wanted them to stretch for. 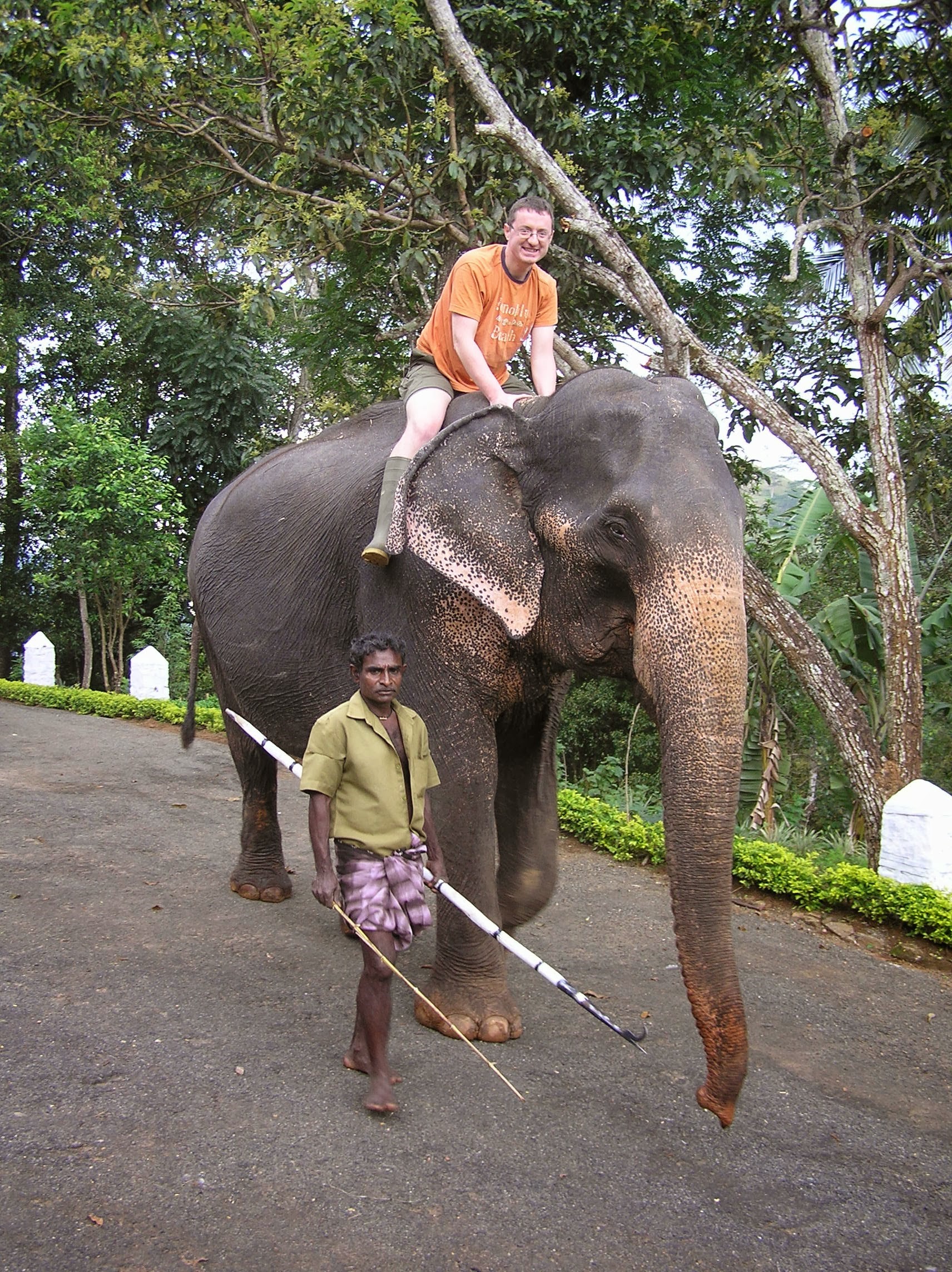 Another generative theme I found around their “star” was their curiosity about how language works. I told them I would write up a word that nobody had ever heard before and yet they all would know what it meant instantly, in spite of it never being in a dictionary. The word I wrote was ‘elephantless’. I asked them to analyse how they had determined its meaning, and was again able to use the energy from this generative theme to approach the more complex topic of using the software to handle linguistic concepts such as morphemes and interlinearisation.

So my second question would be: What other generative themes occur around the “star” that learners are reaching for?

If there is a big gap between the stars, I need to take care to use generative themes around the learner “star” rather than my own. In both cases above, if I had started by talking about the software I would not have seen such energy. The themes as used above brought widespread engagement because they were both very close to the learner “star”. Alternatively, a theme not close to either “star”, such as a popular news story at the time, may have engaged some learners but not as many.

Themes like these often take time to find. Discovering them depends greatly on how well we know our learners. But the rewards can be rich. As in the garden theme above for me, finding and using deep generative themes can have an electrifying effect on our learners. The ASK – STUDY – OBSERVE model challenges us to know our learners. Considering the two questions above has helped me in that process.

What generative themes have you seen having an electrifying effect on a majority of learners who may not otherwise be motivated?

Why do you think they worked?

Peter Tate is a Certified Dialogue Education Practitioner from the UK and has been working as a training consultant for Hope Consultants International, developing teambuilding training for digital platforms. Previously Peter worked at Wycliffe Bible Translators UK leading their ‘Learning that LASTS’ “training the trainers” programme and their orientation training. Peter loves training, either providing or designing, with experience including making the technicalities of software and theology accessible for everyday use.