beth_annclark@yahoo.com
I was born in Suwon, South Korea, and was adopted at seven months old. I grew up with three older brothers. Twenty years later, my parents had room in their hearts to adopt two more children from Asia, for a total of six children in my family.

I grew up in a small town outside of Pittsburgh, Pennsylvania, on the countryside. I was a competitive springboard diver for twenty years and retired post-college. I met my biological family when I was eighteen-years-old and have had the opportunity to visit them and get to know them over the past several years. It’s not often you get two sets of amazing parents from opposite sides of the world. I am fortunate to have two families who have both played a critical role in my life, and who have both helped me to become the person I am today.

For the past eight years, I have lived in San Diego and worked for the American Red Cross WIC Program, where I continue to grow professionally. 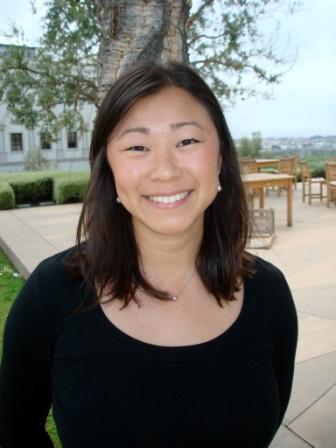