Alexandre Ciconello works as Senior Program Officer at International Budget Partnership (IBP) and is based in Rio de Janeiro, Brazil. Alexandre contributes to the Training, Technical Assistance & Networking team’s efforts to strengthen civil society organizations’ (CSOs) capacities to perform analysis of and advocacy on public budgets so they can hold governments accountable and to advance social justice. Prior to joining IBP, Alexandre was a researcher at Amnesty International and Instituto de Estudos Socioeconomicos (Institute for Social and Economic Studies, or INESC) in Brazil. In these roles, he worked closely with CSOs to implement national and international projects related to fiscal justice, public participation, and human rights in Brazil, Central America, the Netherlands, Angola, and Mozambique. From 2003-2006 he coordinated the Brasilia office of the Brazilian Association of NGOs.  Since 2001, he has also served as a consultant on public policy issues to federal ministers, sub-national governments in Brazil, CSOs, and international organization such as Oxfam. He was part of the Humphrey Fellowship Program at Washington College of Law with a focus in human rights and holds a graduate degree in law from the University of Sao Paulo and a master’s degree in political science from University of Brasilia. 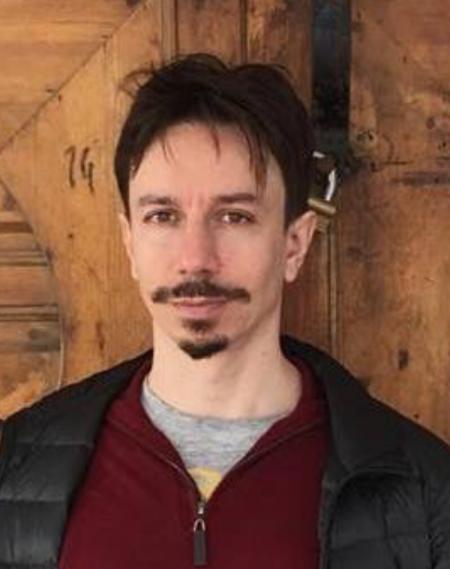