Jennifer Giezendanner serves cross-culturally with ethno-linguistic communities in Asia, Africa, and other parts of the globe. Her specialties are program management and adult learning. As a part of her work she also teaches the use of participatory facilitation for community development. Jenny enjoys developing curricula in a variety of domains that build local ownership.

She continues to offer training in Dialog Education through courses called Learning that LASTS, tailored to minority communities and those who serve with them. She has lived in North Africa, Southeast Asia and South Asia most of her adult life. She speaks several languages, both European and non-European and has helped create curricula in German, Indonesian, Spanish, and several other languages of Asia. She also has interests in story-telling, translation theory, and cross-cultural interaction.

Jenny got her B.A. in both German and Business Management from Central College in Pella, Iowa, and her M.A. at the University of Texas at Arlington.

Jenny is married to Ruedi Giezendanner and they have four grown-up children: Damaris (married to Christopher), Matthias (married to Heather), Esther and Marie – and six grandchildren, Ruth, Joelle, Timothy, Esaie, Pierre, and Evelyn.  As a Swiss-by-marriage, she likes mountains, hiking, and travel. As a native Californian, she enjoys beaches, reading, and being with family and friends. She also likes dogs, horses, and hamsters. She presently lives in Southeast Asia. 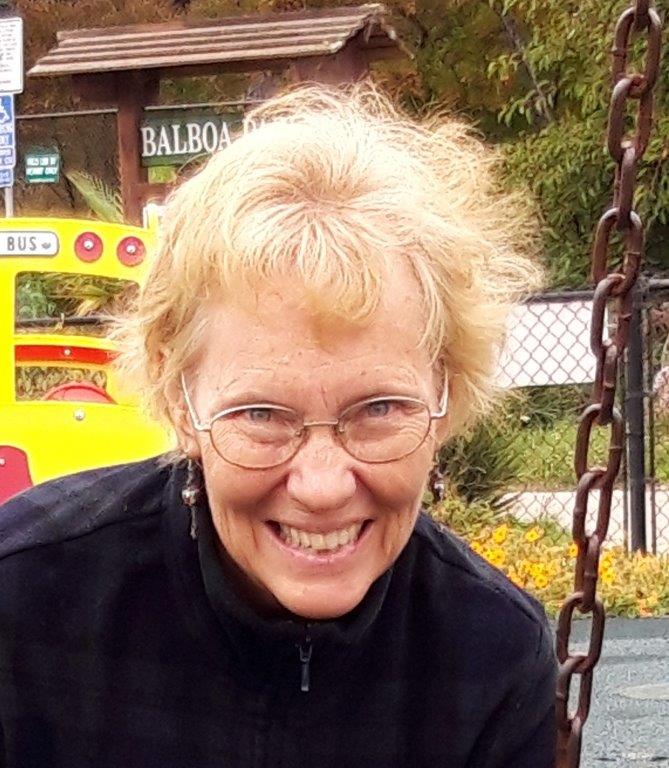