Kokeb Kassa’s work experience spans the private and non-profit sectors working for large, medium and itty bitty/start ups. She started her career in the hospitality industry after graduating from the School of Hotel Administration at Cornell University, then joined the Internet gold rush and worked for AOL after graduating from Georgetown with her MBA.

Needing a break from the corporate world, she moved to Ethiopia and began her career in international development working in health, education and agriculture for AED, FHI 360 and Winrock. She worked overseas for ten years during which her most important accomplishments were re-learning her native language, having two kids, and realizing her passion for helping people to understand and fight for their health and education.

Kokeb became part of the GLP family working with at risk populations in Ethiopia. In 2018, her role with GLP evolved when she joined the Board of Directors — she now serves as the Vice Chair.

Outside of her work with GLP, Kokeb is now owner and founder of Second Brain Foods, which makes plant based snacks and drinks. 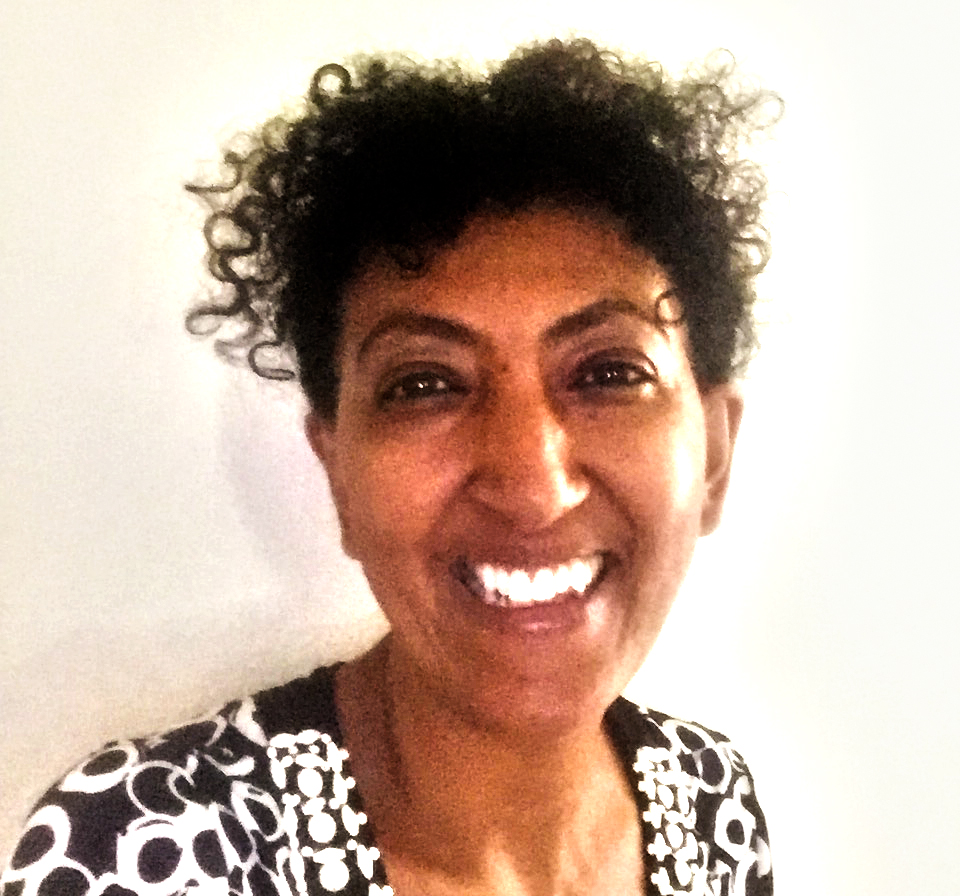