I am a graduate of sociology from Yarmouk University and worked in the field of volunteerism for three years. I worked as a social worker and researcher in which I dealt with various social issues, including children who dropped out of school, children who were addicted to violence, as well as violence against women and children. I have gained much expertise from this work for which I am grateful.

I worked in the Women’s Fund Company for 12 years. There I started as a Lending Officer and then I was promoted to a position in Credit Control. Each job had a role in strengthening many of the skills I have to deal with stress and lead teams.

A Surprising Lesson with Deep Insights 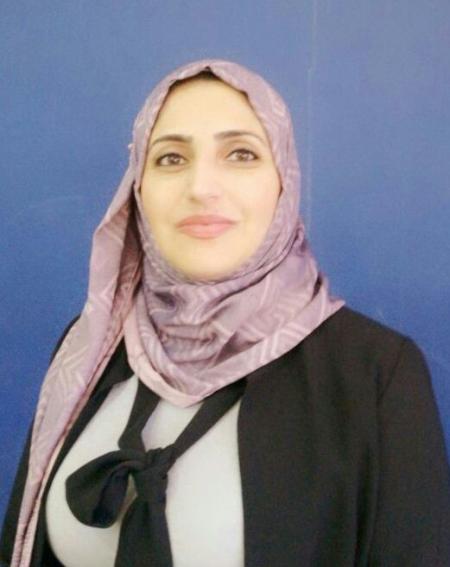