Since my graduation I have participated in many training courses and workshops in a variety of fields, the most important of which are local and human development.

Since 2002, I have implemented a wide range of training courses and workshops in the field of small business development, management and marketing.

In 2018, I designed a Diploma in Design and Management of Development Programs, which was funded by the Knights of Development and Change Program and supported by Mu’tah University. There the methodology of dialogue-based learning was used for designing the training content of the program.

After obtaining my bachelor’s degree in agricultural engineering in 1994 from the University of Jordan I went to work in the agricultural sector where I established a special project to provide agricultural consultations with a group of my colleagues. Due to my growing expertise in the field of agricultural consultancy and landscaping I moved to work at Zara Trade and Agriculture as Director of the Department of Health. There I invested in the advertising sector.

In 2002, I joined the Program of Productivity Centers, which is one of the programs of the Ministry of Planning and International Cooperation.

During my tenure I have gained extensive expertise in several areas, including management, community development, project development, SME management and project evaluation.

As well, I helped in design and implement the IRADA Program Award for outstanding pilot projects and I prepared a guide for programs and funding institutions for IRADA which is currently published on the website of the Ministry of Planning. 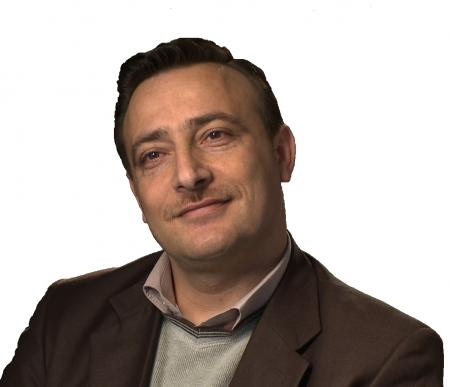