Neda holds a master’s degree of Business Entrepreneurship (2018) and a B.Sc. degree in Actuarial Science (2007). She is the co-founder of TTI Community Organization; an ideas accelerator to support youth with entrepreneurial ideas. She has over nine years of experience working in human resources and youth capacity-building programs. Neda’ also held the roles of youth on-boarding and training manager in many NGOs and private sector bodies in Jordan. She is a social activist, entrepreneurship blogger and trainer.

In 2013, Neda’ was awarded two regional awards as one of the most influential social entrepreneurs in the region on behalf of the TTI project. In 2015, Neda’ was honored by his majesty king Abdulla with a second award, as a Jordanian success story who contributes to the future of Jordan. In 2017, Neda’s TTI project was awarded the Arabic CSR award in the UAE for its community service support provided for youth in the Arab region.

Neda’ is also an entrepreneurship and business sustainability consultant and trainer with +1000 hours of practice. 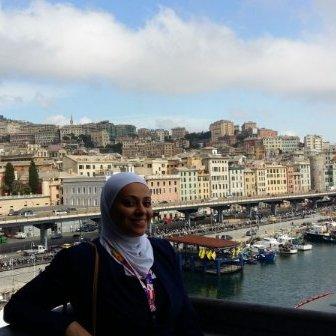