Emad A. Alfanatseh was born in 1984 in Ma’an and raised in Petra City, Jordan.

Alfanatseh studied English Language and Literature in Al-Hussein Bin Talal University and graduated in 2006 and he has worked in the same university since then. He works as the Head of Consultations Department and is the Manager of the Jordan-Korea Information Access Center (IAC). Alfanatseh attended the 1st and 2nd meetings (2004 and 2017) held in Seoul, South Korea regarding the IACs World Network.

Alfanatseh is passionate about teaching English as a second language (ESL) and has been teaching this since he was 22 years old. His target groups are the members of his local community. He lives in a rural area where people are weak in English and they suffer from unemployment as a result.

Alfanatseh spends his free time working with several educational centers as a trainer and since 2012 he has been teaching English intensively with Al-Qantara Center for Human Recourses Development, in Ma’an. He has also had the opportunity to be a teacher in the English Access Microscholarship Program that is funded and organized by the American Embassy in Jordan. He is an Accredited Trainer in the Al-Qantara Center.

In addition, he took part in the English Language Olympics (ELO) that was held in Amman, as a coach for a team of six young participants. There were more than 300 international participants.

In January 2018, he was nominated to participate in the International Visitor Leadership Program (IVLP) funded and organized by the US Department. It was held in the USA and it was about “Education in the Digital Age.”

Recently, he started a project teaching English and other courses online. 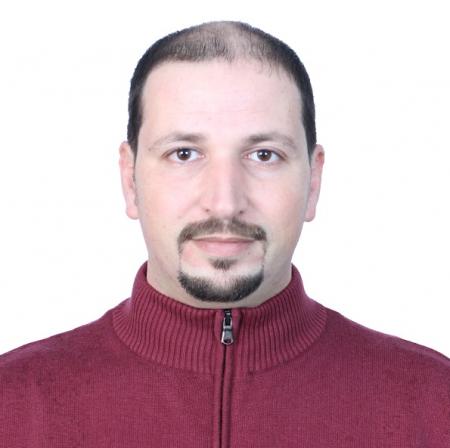