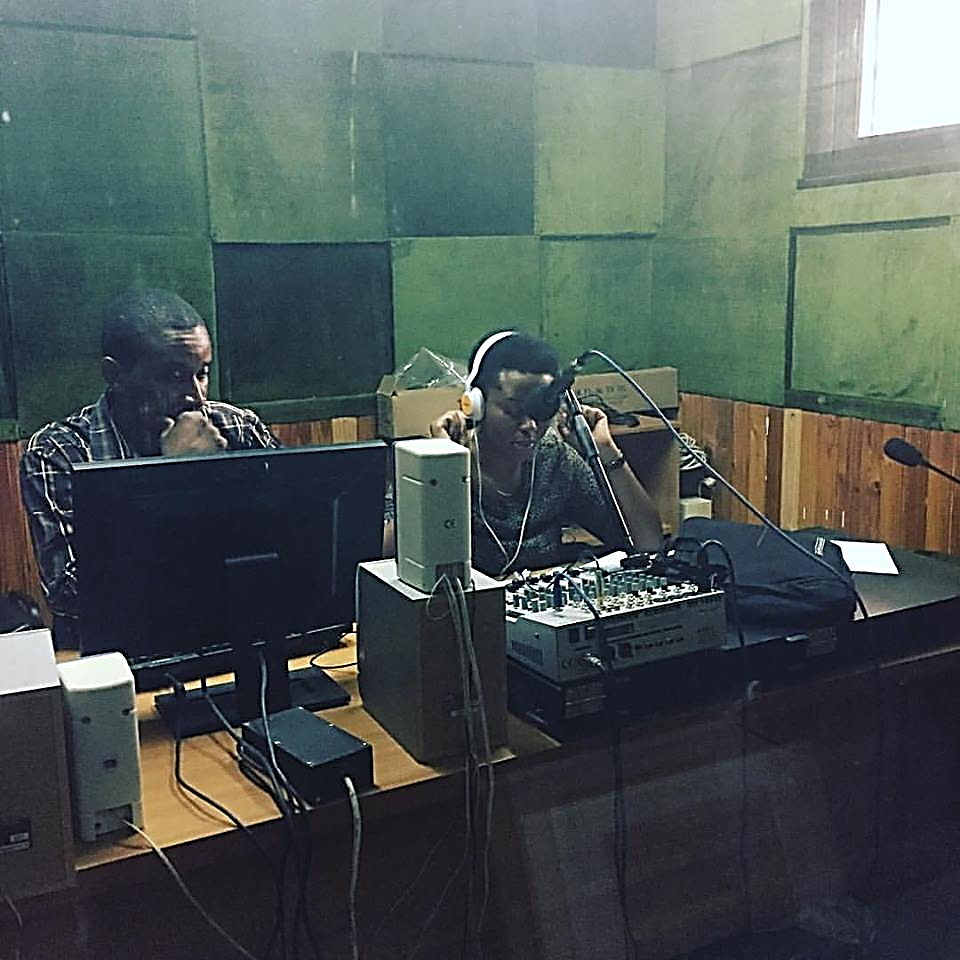 In-station training is a fundamental part of our work with broadcasters, but we identified two key issues with our approach:

When I began my work at FRI, I set out to develop an approach to solve these two issues. With the help of Global Learning Partners (GLP), I was able to do just that.

As we examined how our training was being delivered, we saw that it was mainly presentations and skill practice by creating “mock” radio programs. We evaluated learners’ knowledge of the fundamental skills with pre- and post- assessments.

We realized that we could take fuller advantage of being in the real radio station, by going back to the original intent of in-station training – using real work in real time. We created a learning program where broadcasters, with guidance from the trainers, PLAN, IMPLEMENT, and EVALUATE real radio programs that go to air as the learning is happening.

During the pilot test in Tanzania (January 2017), my colleagues Susuma Susuma from Tanzania, Pascal Mweruka from Uganda, Kassim Shegembe from Tanzania and I saw firsthand the effectiveness of this learning-centered approach.

One Friday stands out in my mind: We had just spent the week with the broadcasters from Mwangaza FM, a radio station in Dodoma (a medium-sized city in the middle of Tanzania), gathering material and preparing for broadcast on Friday night at 8pm. On Friday morning, we discovered that all of our recorded material had been wiped out by a computer virus.

The broadcasters had to choose between trying to recover the original material or recording new material. They decided on the latter. We had spent time planning our interviews and had written our questions down before recording, which made it easy to make a quick appointment with the content expert and experienced farmers to begin recording again.

In the meantime, Kassim, our radio and ICT officer, worked to recover the lost files. In the early afternoon, the team had a new decision to make: use the new audio or use the files that Kassim had recovered. The original audio won the vote!

With only a few hours till air time, we moved on to editing and learned another key lesson about time management and keeping interviews focused. The broadcasters had too much material. They had to cut 40 minutes down to 20 minutes. They raced against the clock to edit the interviews down, and they were ready and on the air at 8pm.

I am convinced that the lessons learned and skills acquired would not have been so profound if we had been working with a mock scenario. The rush of getting on the air in time and knowing that the audience was going to be tuned in helped all of us focus, stay engaged, think strategically and strive for our best work.

I could not have asked for better proof that this method worked. For once, a computer virus was helpful. 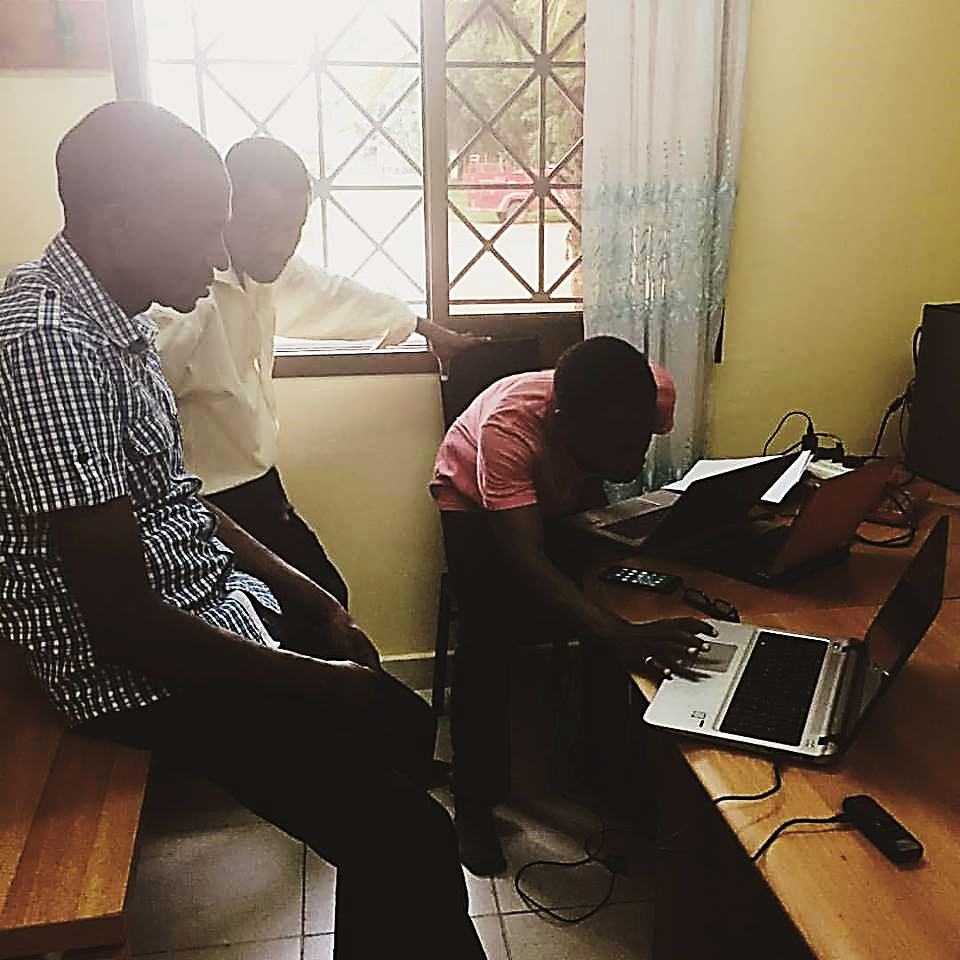 What evidence do you have of real learning in your work?